This £2 Clever Hack Will Keep Spiders out of your home.

Spider season is upon us, It’s time for those big Ballybeen & TC spiders to invade ones home. You know, the type of big spiders that drop down beside you with a feg hanging out their mouth?

There is a clever hack doing the rounds on the internet which only costs £2 to make. You buy an antibacterial spray and fresh mint. Pack the mint into the anti bacterial bottle and let it mix with the antibacterial liquid, Then simply spray the mixture around your windows and doors. 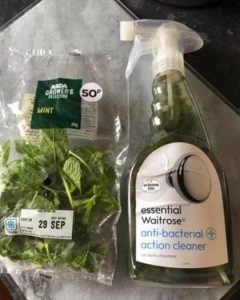 Apparently it’s working a treat and will keep those pesky spiders out this autumn. 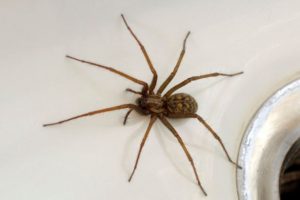 This is the one that freaks us out. They can run fast, but only for a limited time. These large spiders do possess a potent venom and can bite but they are not aggressive. They are like the classic garden spider. See below 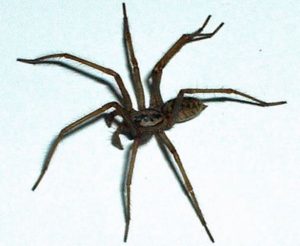 Overshadows the giant house spider and is the largest spider in the UK, growing to an overall length of 14cm. Legend has it that Cardinal Thomas Wolsey was terrified by this species at Hampton Court back in the 16th century, which is where it got its name. They are venomous but bites and aggression are rare. 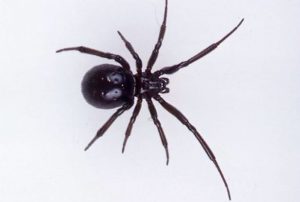 These are closely related to the false widow. They have been known to bite humans, but not usually aggressive, If bitten symptoms can include blistering and generally feeling unwell. Note it’s advisable to not touch any spider, but be extra cautious around any Spider that has thick legs and a large ball like body. Time to run to ADSA for some mint and spray…